Stay up to date

Back to main Blog 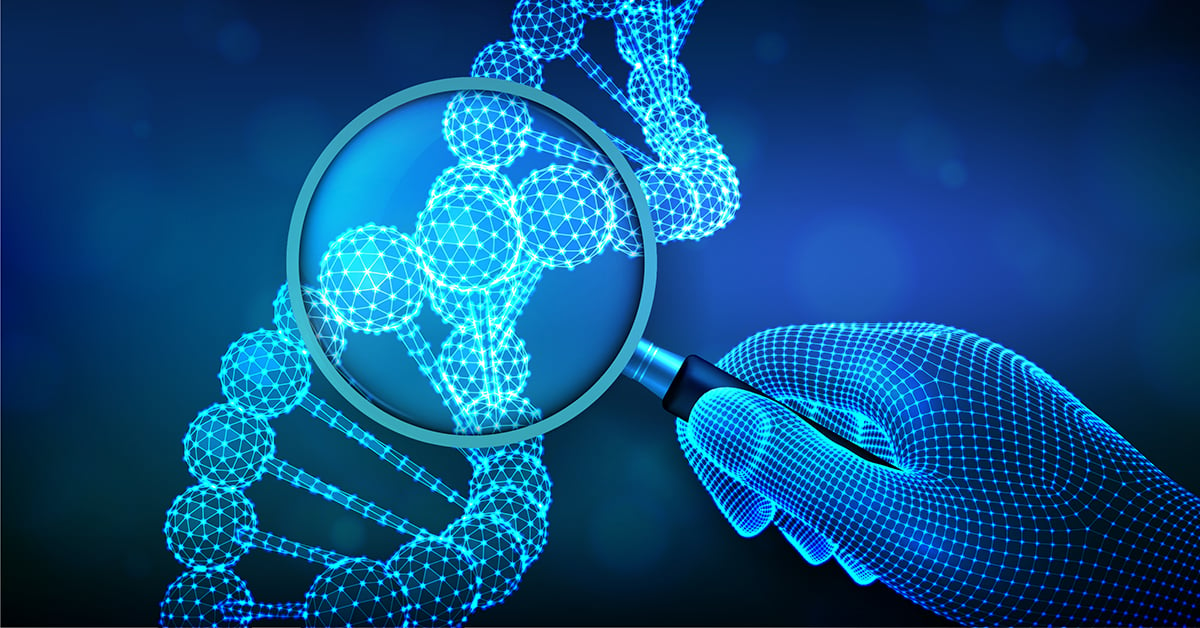 In most women, ovarian function typically begins to decrease around age 50, eventually leading to menopause, during which the incidence of certain conditions increases, including hypertension, depression, and obesity. But about 1% of all women experience premature ovarian failure (POF), which is the loss of ovary function before age 40. Of those, 0.1% experience POF before age 30. In this study by Jin et al., WES was conducted to identify variants in 34 Korean patients with POF and 10 normal controls. Those variants were then filtered using a range of  bioinformatics analyses. CADD and VEST were used to predict potentially pathogenic variants, and VarSome was used for a comprehensive interpretation of the variants. Potential causal variants were confirmed using Sanger sequencing.

Nine variants already known to be associated with POF were found in 8 of 34 (24%) of the women with the condition. These potentially pathogenic variants included mutations in the MCM8, MCM9, and HFM1 genes, which are all involved in homologous recombination, DNA repair, and meiosis, and are established as causing POF. Using CADD and VEST, 72 coding variants were also identified in 72 genes, including ADAMTSL1 and FER1L6, which occurred in two or more individuals and, although not previously linked with POF, have plausible functional links to this condition.

Premature ovarian insufficiency: clinical orientations or genetic testing and genetic counseling,  Barros, et al. Porto Biomed J. June 4, 2020. According to these authors, "Hundreds of pathogenic variants (including mitochondrial) have been involved in POI etiology mainly with key roles in biological processes in the ovary, such as meiosis and DNA damage repair mechanism, homologous recombination, follicular development, granulosa cell differentiation and proliferation, and ovulation. The most common single gene cause for POI is the premutation for FMR1 gene (associated with fragile X syndrome) with alleles ranging from about 55 to about 200 CGG trinucleotide repeats."

Stay up to date

VarSome Suite is brought to you by Saphetor SA.